Best Scales To Learn On Guitar 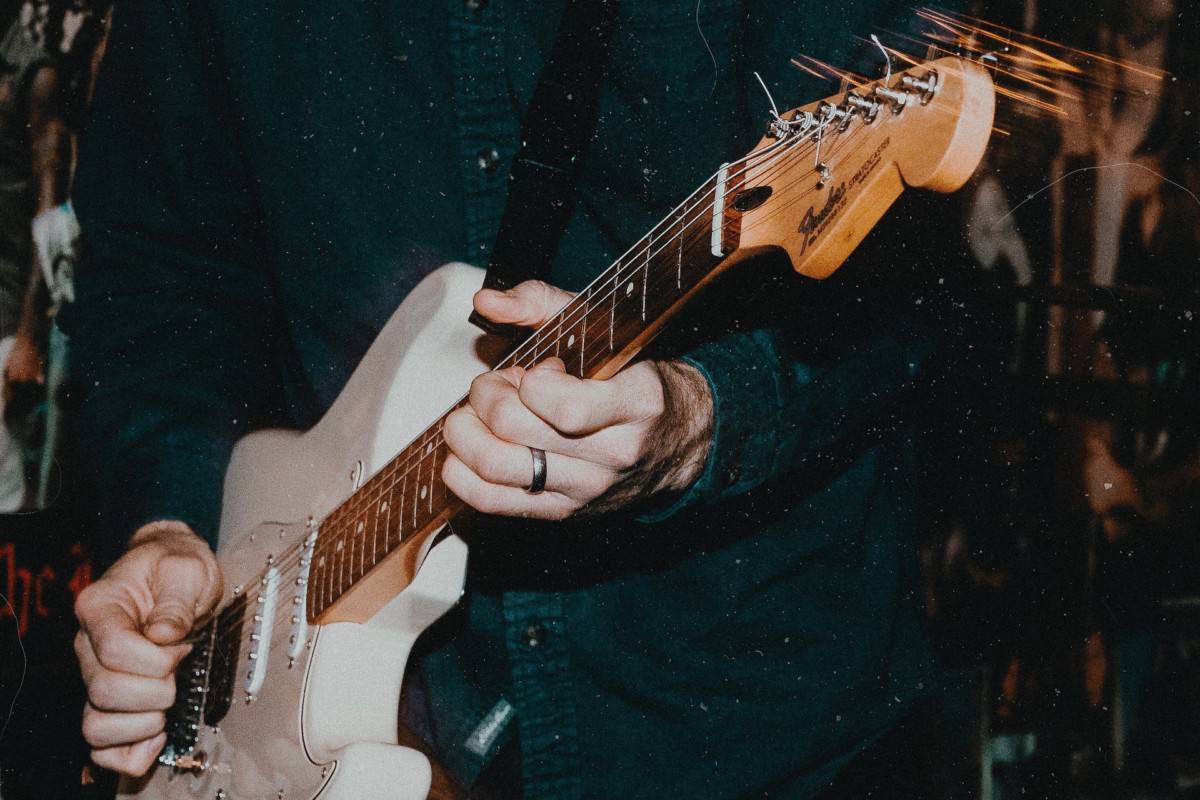 Learning how to play the guitar is a strange combination of being extremely satisfying and infuriating at the same time. A certain euphoria is felt when you can finally strum along to Oasis’ Wonderwall in time or when the Red Hot Chili Peppers’ Under the Bridge no longer seems like an unattainable feat.

And yet any beginner will know the uncomfortable feeling when someone else wants to jam with you. It’s all very well learning famous guitar parts from songs, and it’s certainly a good way to get familiar with the neck and for timing. But it doesn’t explicitly teach you about the music. The scales and chord progressions are what makes any piece of music sound good. And while playing them verbatim from sheet music or tabs is useful, learning about the music is what will allow you to add your own creative touches to pieces of music and eventually write your own.

In this article, we are going to talk about some of the best scales to learn on guitar. We’ll explain what they are, what they look like on a guitar, and how to use them when playing.

What is a Scale?

In music, a scale is defined as any set of notes which are ordered by their fundamental frequency. Scales that are increasing in frequency or pitch are called ascending scales, and scales decreasing in pitch are called descending scales. There are many different scales depending on how many notes they contain per octave. But since this is an article about the best scales to learn on guitar, we will focus on the minor and major scales. These scales are the basis of most modern-day music, including blues and rock. They’re simple to learn, and it will mean you can jam along with other musicians if you learn them!

In the following section, we will look at some of the most common and useful shapes for what we think are the best scales to learn on guitar. All of the following is assuming your guitar is in standard tuning from fattest to thinnest string EADGBE.

The minor pentatonic scale a very important one we are going to look at in this article because of it’s versatility and simplicity.

The exception to this is when you are playing the E minor pentatonic. It’s the same concept, but the root note is the open E string. So everywhere you would bar with your index finger for any other key, you just play the open strings. Then the relative positions of your ring and pinky fingers are the same as for any other key.

Now we move onto the major scales. There are two common and easy shapes to use for the major scales. The first is the shape made when playing the F major scale, starting with the A note on the 5th fret of the low E string. Much like the minor pentatonic scales, this can also be played in the open position at the top of the neck. In this case, that would be C major. And the notes you would usually play with your index finger are just played as open strings.

Another common shape for playing the major scales is the C major shape starting on the A note on the 5th fret of the low E string. We mentioned above that the F major scale also starts on the same note. But if you look at the diagrams, you will notice that you have to play different notes. And once again, you can play this scale in the open position at the top of the neck, which will, in this case, be G major.

How to Learn and Use Guitar Scales

Generally speaking, people aren’t just playing random chords; they are playing some kind of progression. A common one is the i, iv, v progression. In the key of A minor, these chords are A minor, D minor, and E minor, respectively. Often playing together in the 12 bar blues, over which the minor pentatonic scale sounds lovely.

As mentioned above, you can play relative major scales over their corresponding minor chord progressions for some interesting sounds. It certainly adds another level of sophistication to your playing. Especially if you can switch between the two in one solo or jam session.

Learning scales is far less daunting than it initially seems. And learning the basic major and minor scales are a great way of sounding very confident on the guitar even if you aren’t particularly advanced. If you are looking to take your playing to the next level, then you should check out our Guitar Tricks online course review! They can provide you with the skills and knowledge you need to progress your playing and confidence.

We hope you’ve enjoyed our article on what we think are the best scales to learn on guitar. Familiarising yourself with these scales will really help develop your skills, get used to where different notes are, and eventually be able to play along with other people just by ear!