How Do Guitar Amps Work? 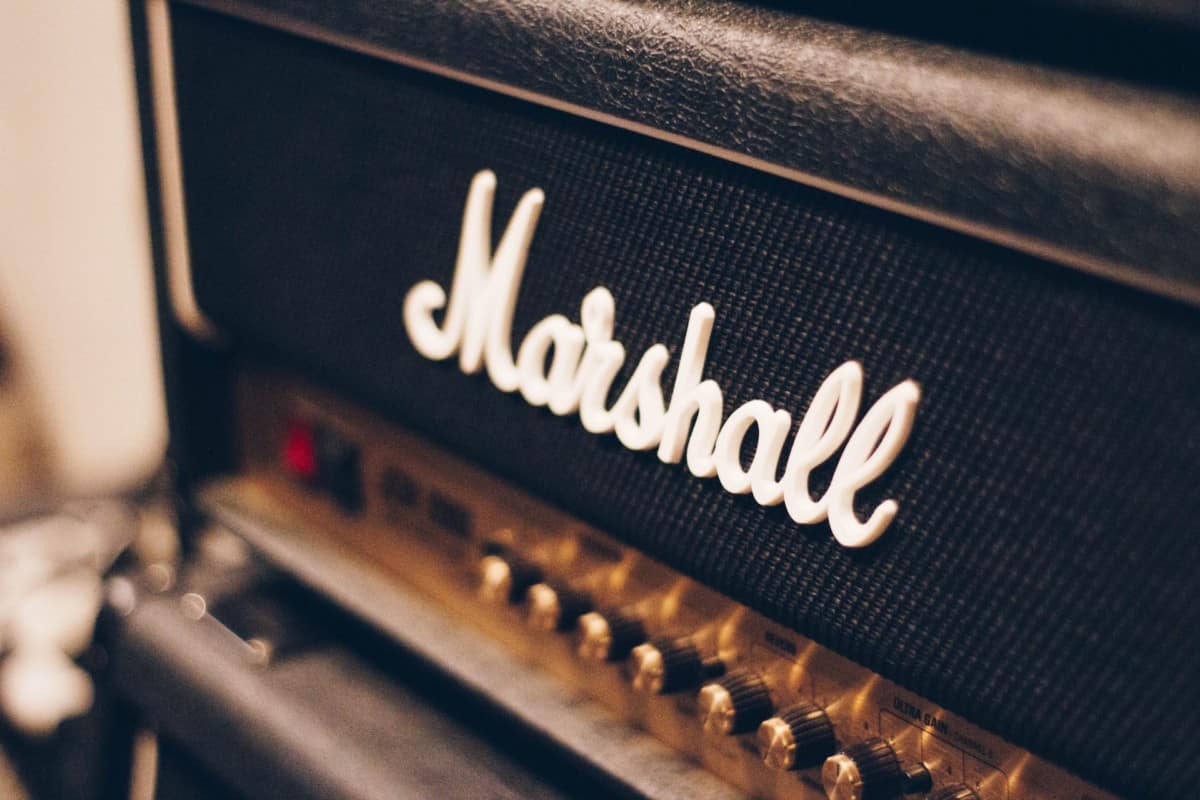 In this article, I will explain to you how guitar amps work. When you play an electric guitar, you need a guitar amplifier. The amp is the device that amplifies the audio signal that your electric guitar delivers through the microphones, selectors, keys, and audio output. This audio signal is generated in the coils of the pickups when the strings vibrate. The vibration generates a weak electric current due to the phenomenon of electrical induction, and that’s where it all begins. At this point, the guitar amp comes into play, and we depend on it to extract the best possible sound from our guitar.

How guitar amps were born

Electronic amplification of musical instruments began in the 1930s. At that time, the first electric guitarists needed a device to amplify their sound. Companies like Gibson, Fender, Dobro, Rickenbacker, and others faced this challenge by working with guitar pickups and metal strings. In this way, they obtained a way to extract an audio signal from the guitars and work with it.

A guitar amp is a device consisting of a resonance box, usually made of wood. It has one or more speakers to emit the sound it will generate. It has a circuit that produces the different electronic stages needed to amplify the audio signal. And, it has one or more audio connectors, where the cable where the signal generated by the guitar is connected. Finally, a guitar amp has a cable to connect it to the electric network from where it extracts the necessary energy to work.

The pioneers of guitar amps

Leo Fender was one of the first manufacturers of amplifiers. He started building them in his radio and electronics store. His first successful design was the classic “Fender Champ” from 1948. This was a 4-watt amp with a single 8-inch speaker called the “Champion 800”, which was later followed by a smaller model called the “Champion 600”. This line of equipment was very successful and continues to be sold and upgraded until 1982.

It was then that Fender released the “Champ II” with a whole new design, 18 watts of power, a 10-inch speaker. This line is still sold today, there are valve or solid-state models, tweed and Tolex type, making the Fender “Champ” one of the most successful amps lines of the world of music.

The Marshall JTM45 was the first model of the legendary Marshall brand to make noise. In 1962, Jim Marshall manufactured and began selling the first-ever Marshall amp in his small shop in Hanwell, London. In 1965, when Pete Townshend asked Jim for a louder, crisper sound, Jim built the Marshall Super 100 JTM45/100 100-watt amp with a monster Marshall 8×12″ speaker cabinet. This box was so large and difficult to transport that it was later replaced by two 4×12″ stacked cabins that resulted in the iconic “Marshall Stack” with two stacked boxes of 4 speakers each.

In 1981 Marshall launched the legendary Marshall JCM800 amplifier, which has since become famous for its bold and aggressive design along with its big brother, the Marshall JCM900. In the early 1990s, Marshall launched the “Valvestate” hybrid series seeking a balance between solid-state economics and tube power. The DSL line of the late 1990s offered pure valve power at a more than affordable price. Among the most famous and successful models of the brand, we can find the Marshall CODE100, MG GFX, JCM 25/50 255X Silver Jubilee, and the DSL-1 Combo.

An essential part of many guitar amplifiers is the famous vacuum valve. These elements have been replaced by modern transistors in some models. But they are still used today to generate a classic vintage guitar sound. These valves are composed of a glass tube hermetically sealed in a vacuum. Inside this tube, there are some electronic components that, when heated, help amplify the sound of the guitar and make it sound much more powerful and full-bodied than a simple transistor.

Guitar amp tubes must be heated before they can be used. This is why amp manufacturers suggest leaving the amp running for about thirty seconds before starting to use it. Most amps also have two power switches: one to turn the amp on and the other to control the standby mode. This protects the amp by putting voltage only to the heating part of the valve. Guitar amps have two types of tubes: preamplifier tubes and power tubes. Pre-amp valves make the voltage coming from the guitar pickups strong enough to pass through the power tubes.

When we use a tube guitar amp at a high volume, we will feel the sound and saturation characteristic of the tubes. We will notice that the sound will be warmer, richer, with more power, more attack, and higher harmonics. Transistor amplification, on the other hand, produces a more artificial and “unpleasant” saturation for the ear, less warmth, and the loss of the original characteristic sound of the valve.

The speaker can make a big difference in the final sound of an amplifier. There are many models and sizes. But we could clearly differentiate two kinds of speakers within the guitar amps. On the one hand, there are the “American Sound Speakers” that generate an articulated sound with a cut in the mid frequencies, like those used in Fender or Mesa Boogie amps. On the other hand, there are “British Sound Speakers” that have more aggressive mid frequencies, like those used in Marshall or Vox amps.

To end this article, I would like to say that as technology is constantly advancing, transistor amplifiers have managed to progressively gain quality over the years. The new amps with solid-state components have simulation modes that manage to emulate a large number of different types of amps. They are able to emulate different types of sounds, including the sound of a tube amp. But the quality between the two is never comparable. The sound extracted from a real tube amplifier is commonly superior in every respect to the vacuum tube emulations generated by solid-state amps.