Who Played Guitar On Beat It By Michael Jackson? 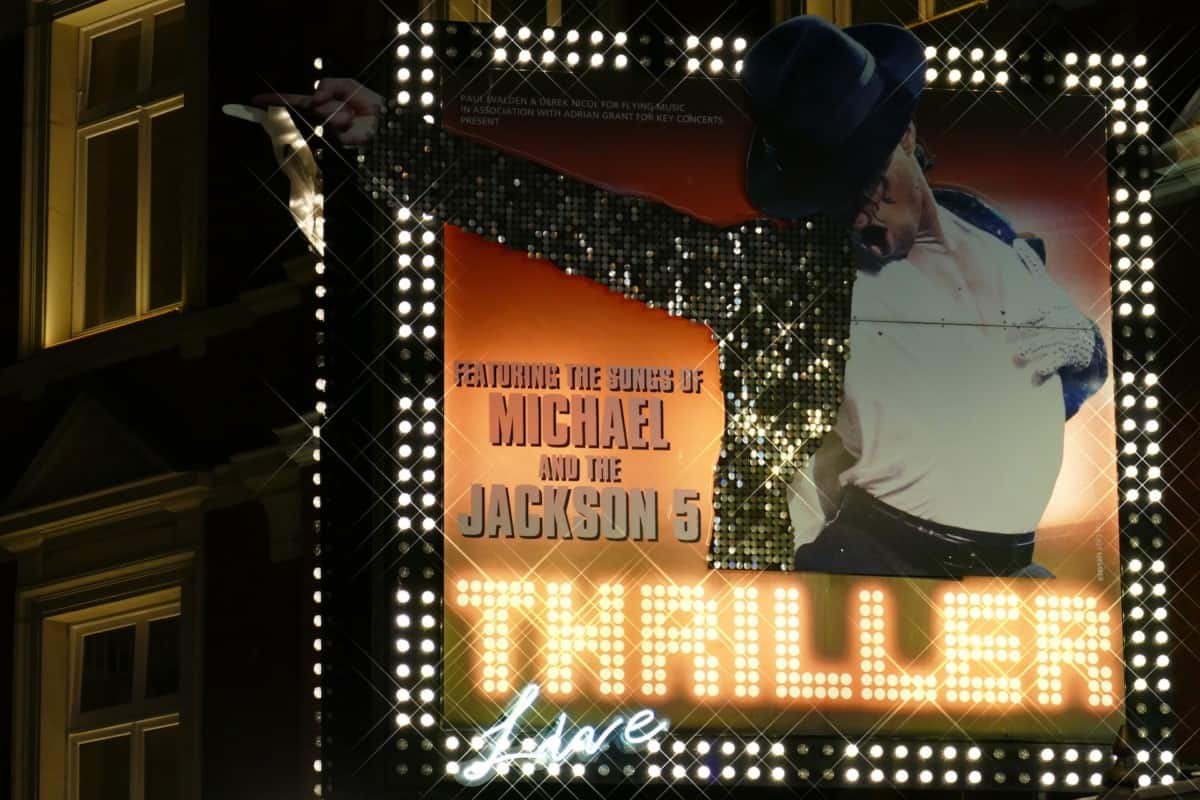 There are historical moments in the history of music, moments that make certain artists, songs, or records stand out. Today I will tell you about one moment that impacted the history of Rock and Pop music. This is the story of a great song, and I will reveal the secret of who played guitar on Beat It at the end of this article.

In 1982 Michael Jackson was recording a new album. He had on his team the best producer of the time, the great Quincy Jones. Jones had a great idea, the kind that can make an album a huge success. It occurred to him that Michael should record a song with a more rock tone on the new album. Michael was not a big fan of this style of music, but Jones knew how to convince him.

During the pre-production of the album, they understood that for a song to sound rock, they would have to involve a great talent from the rock scene of that time, to help shape the work. It seems that Jones came up with the idea of calling one of the best rock guitarists of the moment, the leader of the band Van Halen, Eddie Van Halen. It seems that contacting Eddie was not an easy thing. Jones must have called him several times personally because Eddie didn’t believe that he was really being called by the great producer.

To try to convince him, Jones told Eddie that the album Michael was recording would be a big hit and that he would help save the recording industry. So Jones asked Eddie to collaborate on one of the songs on the record. Jones wanted Eddie to perform a guitar solo on one of Michael’s songs and told Eddie that this cut should have a spirit like the Knack’s hit, “My Sharona”.

At first, Eddie was reluctant to collaborate on this production. It was because he had agreed with his colleagues not to do any side projects outside of the Van Halen band. In the end, Eddie decided to do it but presented Jones with three requirements to participate in the song. The first was that he should not appear in the song’s credits. The second was that he would accept a crate of beer for payment, and finally, he asked Michael to teach him some dance steps.

From this seed was born the famous and award-winning song “Beat It”, which is part of the album “Thriller”. Perhaps Michael Jackson’s most important album and surely one of the most important of all time. “Thriller” was being recorded at Westlake Audio Studios in West Hollywood. That’s where Eddie went to be part of the project. They showed him the tracks on which he would record his part. But Eddie saw some deficiencies in the structure of the son. He started working with the engineer of the project to change what he thought was necessary.

Van Halen retouched Jackson’s original composition before recording the song. When Michael learned about the changes Eddie had suggested, he thanked Eddie for his contribution. He and Jones gladly accepted those adjustments to the song, seeing that they improved it. The version which was finally recorded is the one that contains the arrangements of Eddie Van Halen. This great rock guitarist played guitar on Beat It.

It is said that Eddie took only about 20 minutes to record his guitar track. And he created for “Beat It” one of the best guitar solos in contemporary music. Ironically, when the other members of Van Halen’s band found out about his participation in a Michael Jackson album, they blamed him for not appearing on the credits and therefore benefiting from the rights to the song.

The story of the song’s video was proposed by Michael, inspired by the fights between rival gangs in American neighborhoods. The lyrics are inspired by life on the streets and in gangs. But living away from this reality, Jackson was forced to use his own interpretation.

On February 14, 1983, the album “Thriller” was released, and the history of the music known until then changed forever. This was Michael Jackson’s sixth solo album. With this album, he won two Grammy Awards in the categories of “Recording of the Year” and “Best Male Rock Vocal Performance”. The Rolling Stone magazine ranked the song “Beat It” at number 344 on its list of the 500 best songs of all time.

“Beat It” begins with a gong produced by a “Synclavier”, one of the first digital synthesizers. This sound is transformed into a drumbeat, and then a guitar riff appears. The lyrics of “Beat It” seek to be a warning to avoid the fights and violence in the street confrontations of New York at that time. Micheal sings much of this piece with a lot of strength and power approaching the limit of his register. Eddie’s great guitar solo is in the middle of the song. It provides an important factor in distinguishing “Beat It” from all that Michael had recorded before.

Who played guitar on Beat It?

If you read my story till here, you already know it. But if you just scrolled down to the end of this article – here is the answer:
Eddie Van Halen played guitar on Beat It.